Nike, as many other companies like Tesla, Lyft, Airbnb, Starbucks, along with numerous tech giants have raised their voice related to political concerns.  The information below offers some background and overviews of ​Nike’s controversial ad. ​ After critically reflection on the sources​, post your response to the following question: Is an organization taking a political stand an ethical dilemma? If so why, if not why not? Draw on course vocabulary to support your thoughts.

Are you aware of Nike’s controversial ad where they used a picture of Colin Kaepernick for their “just do it” advertisement? To understand this case, we need a little background knowledge about this football player.  Colin Kaepernick was a well-known NFL football player. In 2016 he choose to kneel on one knee rather than stand during the national anthem before a game as a sign of protest again injustice against African-Americans in the United States.

Save your time - order a paper!

Get your paper written from scratch within the tight deadline. Our service is a reliable solution to all your troubles. Place an order on any task and we will take care of it. You won’t have to worry about the quality and deadlines

Barack Obama was still in office that time and said that Colin Kaepernick has rights to protest. However, Donald Trump blamed Colin Kaepernick’ behavior in his rally in September 2017 (Chambers, 2018, paragraph 21).

For more information on this incident, please read the following article: 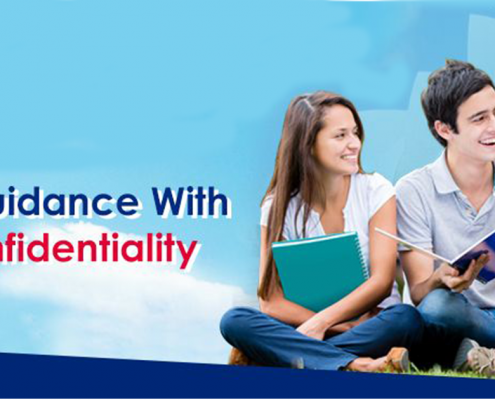 Fast forward and on September 5, 2018, Nike featured Colin Kaepernick as one of the faces for advertisements commemorating the 30th anniversary of its “Just Do It” slogan. Kaepernick posted a black and white Nike Ad on Instagram and Twitter with the words “Believe in something. Even if it means sacrificing everything.” and the Nike’s slogan “Just do it.” On September 3, 2018. It made no direct reference to the kneeling movement.  Based on social media posts, people took offense in Nike hiring this “activist”. People who were against Kaepernick announced their intention to boycott Nike on social media.

Soon after there were comments supporting and criticizing Nike, so much so, that there were videos of people burning Nike shoes. American citizens who protested Nike were of the opinion that we cannot support a company that is disrespectful of the American flag and the national anthem.

After a short dip because of the boycott, Nike stocks reached an all-time high on Friday afternoon of September 14, 2018. Nike has historically taken a stand on controversial issues and is quite explicit about where it stands.

Gino Fisanotti, a Nike vice president of brand for North America said, “We believe Colin is one of the most inspirational athletes of this generation, who has leveraged the power of sport to help move the world forward.” Nike later released a statement that the “social justice issues that Colin and other professional athletes have raised deserve our attention and action. … We embrace the role and responsibility of everyone involved with this game to promote meaningful, positive change in our communities.”​

For more on this, please visit the following links:

“It is also important to remember that our “organizational lives” are not separate or distinct from other realms of our lives. Increasingly, it is hard to distinguish between our public and private lives, work and family, labor and leisure (May, 1993). As a result, it is crucial that we keep in mind that organizations are a part of life.

They are not silos that function in a vacuum without direct effects on all of us. For better or worse, they are part and parcel of us.” – Organizational Communication ed. 2, Steve May, pg. 2. With the millennials and gen z taking over, it would be wise to remember that this generation is most socially aware and politically involved.


Place an order directly with us

Use ‘GET10′ as your coupon code to get a 10% discount for the first 5 orders you are going to place with us.